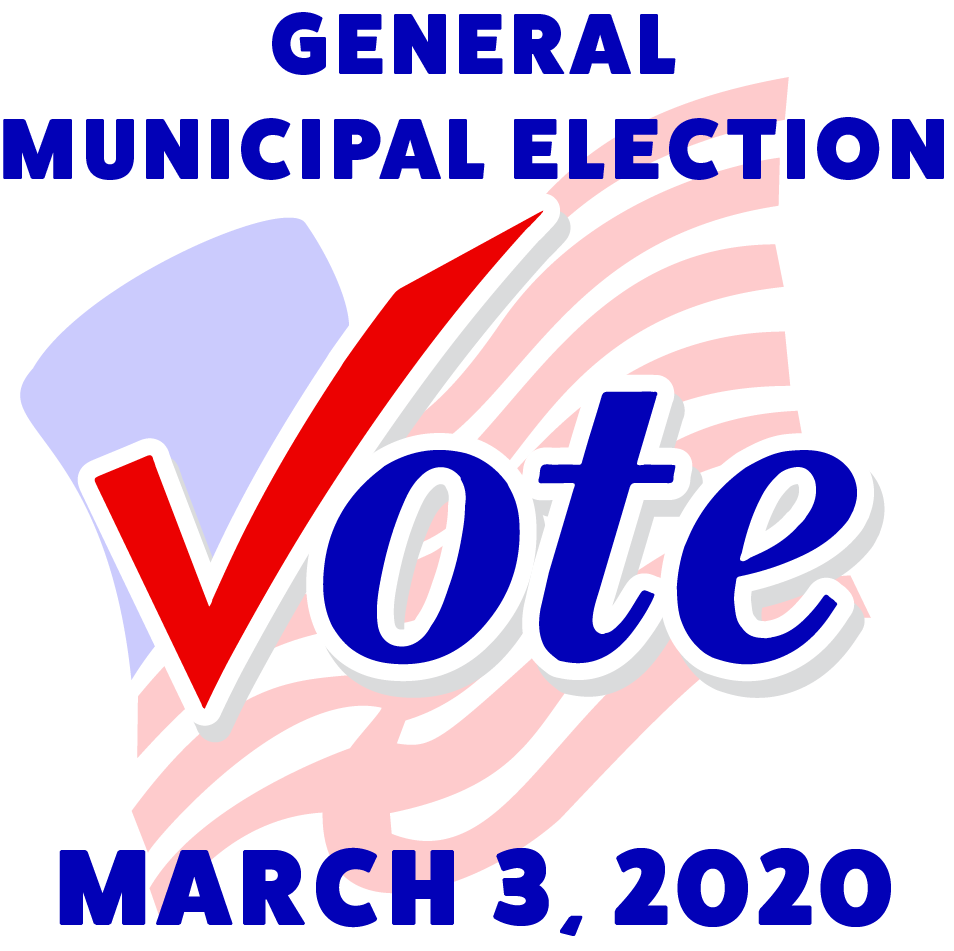 Click here for semi official results of the City's Election.  (Under Contest, use the drop down menu entitled "Jump to" and scroll to Norwalk).  As the Los Angeles County Registrar's office continues to process ballots, the results will be updated.

IMPORTANT UPDATE: Pursuant to SB 415, the City's General Municipal Election date has changed from odd-number years to even-numbered years in March, to coincide with the Statewide General Election.  To effectuate the change from odd-numbered years to even-numbered years, City Council Member terms were extended by one (1) year.  The City's next general municipal election will be held on March 3, 2020. There will be three seats open for four-year terms for Office of City Council Member and a sales tax measure.

Click on the following link provided by the County demonstrating how easy it is to vote with the new system.

Rather than casting ballots at assigned neighborhood polling centers, registered voters may now cast their ballot at any Vote Center throughout LA County. Moreover, voting will be available for an extended period of up to 11 days prior to election and March 3 at certain locations.

Below are the Vote Centers located in Norwalk along with the voting period: