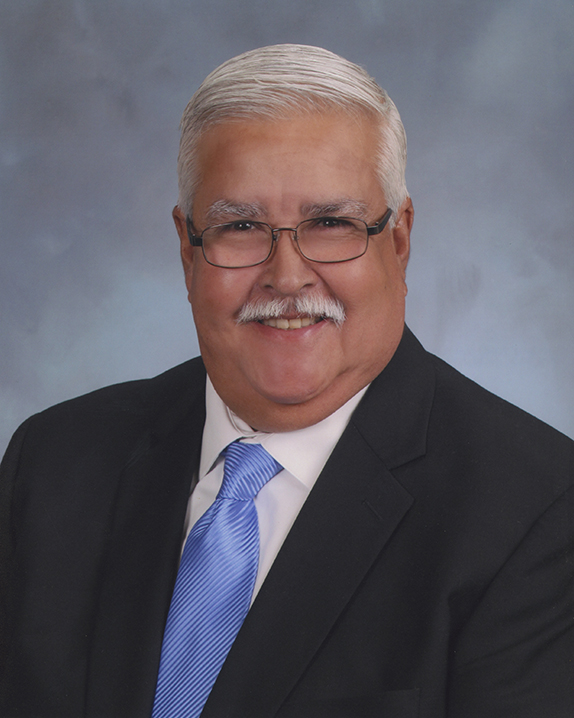 Anthony "Tony" Ayala, a lifetime resident of Norwalk, was born in 1958. He has been married for 32 years to wife Karen, a Career Administrator for the Westminster School District. They have two children, Gina and Tony, who both went to school in Norwalk and graduated from Santa Fe High School. Gina graduated as a four-year collegiate athlete from Southern Oregon University and Tony Jr., who was voted best actor three years in a row at Santa Fe, is currently a student at California State University-Fullerton.

Councilmember Ayala has served the City of Norwalk as an employee in several different capacities: as Social Services Center Coordinator, Senior Center Manager, and Public Information Officer. His 35 years of community service include serving as Chair of the Senior Center Commission.

This is Tony's first term as a City Councilmember, and he believes that successfully serving on the Norwalk City Council involves more than casting individual votes, it is about the approach elected officials take in resolving public policy issues. Councilmember Ayala feels that including the public in decision-making, being open to new ideas, and challenging past decisions that aren't in line with current circumstances are inherent to effective public service.

He is honored to serve as a City Councilmember and looks forward to representing the Norwalk community.