A life‐long resident of the community, Rick Ramirez has been dedicated to serving his community. 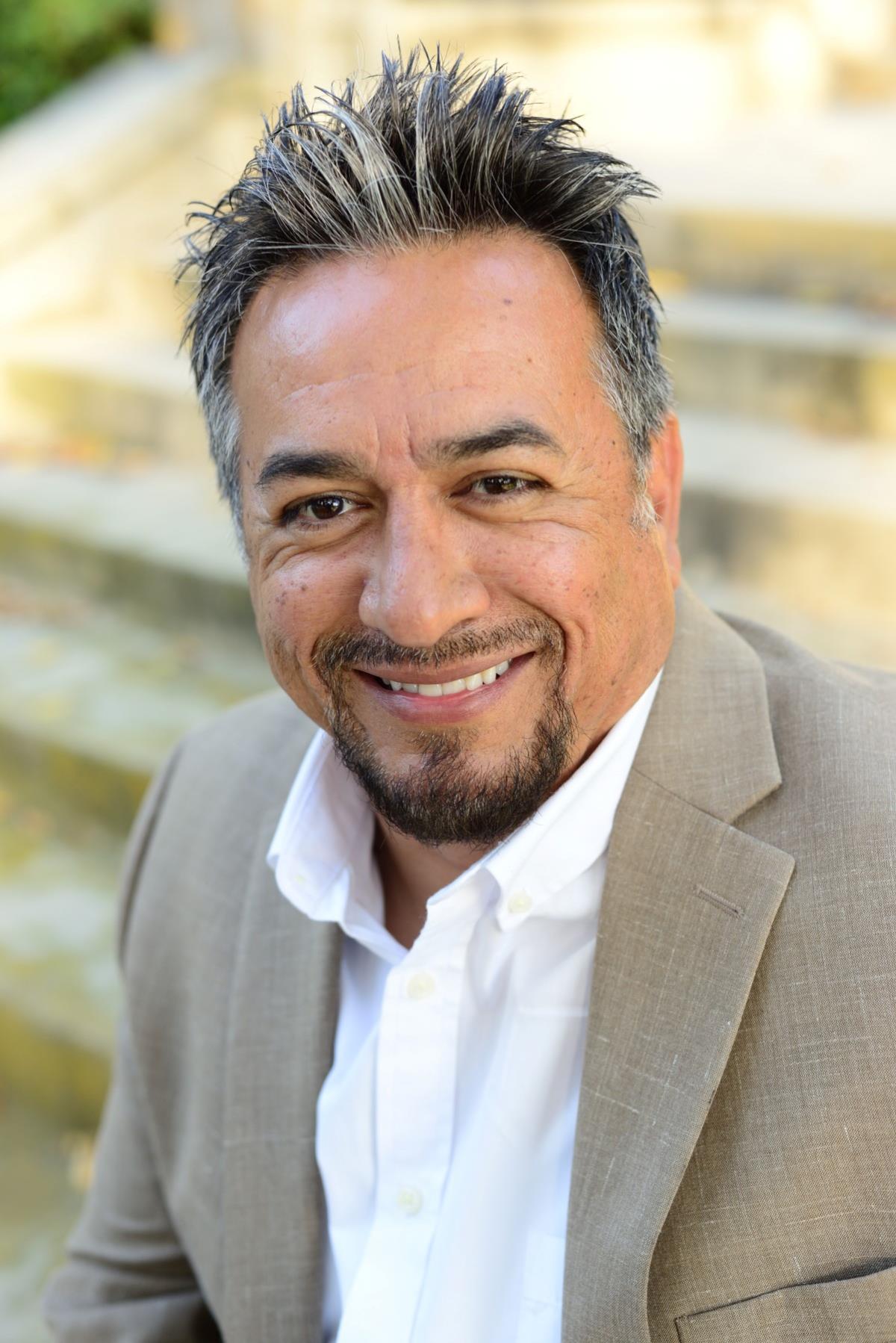 Throughout his public service career, Rick has consistently made education, public safety and the quality of life of local residents a top priority.

Rick's 30 years of experience in law enforcement provides him a unique insight to the way in which the state, county, and local government work together to bring important public safety and youth crime preventive programs.

As a Councilmember in the City of Norwalk, Rick Ramirez has proven that a strong leader can bring people together to accomplish programs and projects.

As a former Mayor, Councilmember, and Peace Officer for over 30 years, Rick has a history of proven excellence, and holds the public’s interests very close to heart.

During his tenure, Rick worked to develop programs that improve quality of life, increase public safety and education, and promote the City’s economic stability..

Rick’s vision for Norwalk is built on three foundational principles: unlimited opportunity, quality education, commitment to hard work, and the freedom to pursue our dreams. Rick will fight each and every day to ensure that the community is advancing towards meeting these principles. Rick Ramirez completed his undergraduate and graduate degrees in Management and Public Administration from the University of La Verne.

He has also served as Boardmember for the 1-5 Consortium, Alternate Delegate for the California Contract Cities, Alternate for the Southeast Area Animal Control and Southeast Los Angeles County Workforce Development Board, and Advisory Body City Council Liaison to the Public Safety and Social Services commissions.